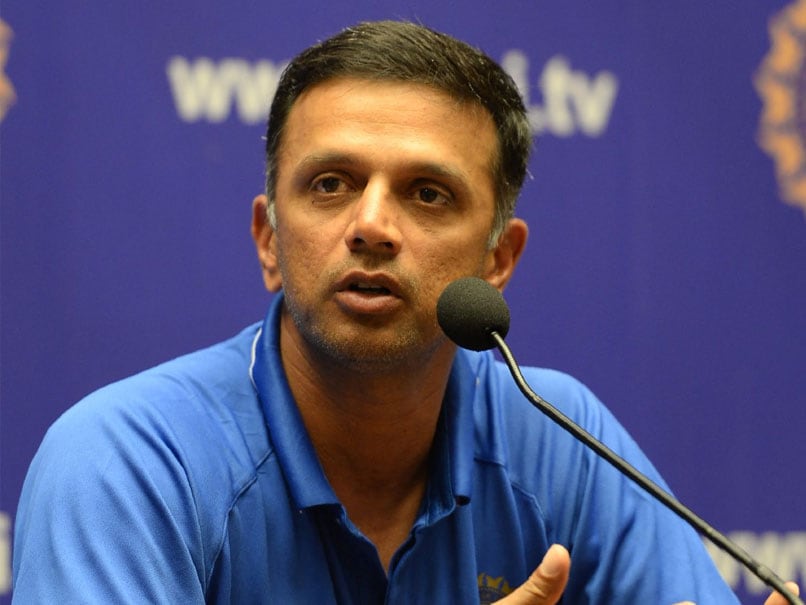 Team India is going to get a new coach soon. According to the media reports, Rahul Dravid will be the next head coach of the Indian cricket team. According to media reports, former cricketer Dravid has agreed to take over the responsibility as the head coach. He will handle this responsibility for two years. It is being said that current coach Ravi Shastri will step down as the head coach of Team India after the T20 World Cup to be held in UAE and Oman from October 17 to November 14. At the same time, there is a possibility of making Paras Mahambre the bowling coach.

News agency ANI quoted a source as saying, “Dravid has agreed and nothing can be better than this. Now other positions will be considered while Vikram Rathour will continue as batting coach. With the arrival of young players, Indian The team is going through a period of change and all of them have worked with Dravid. This will make it even easier for Indian cricket on its path to becoming world champions on the pitch.”