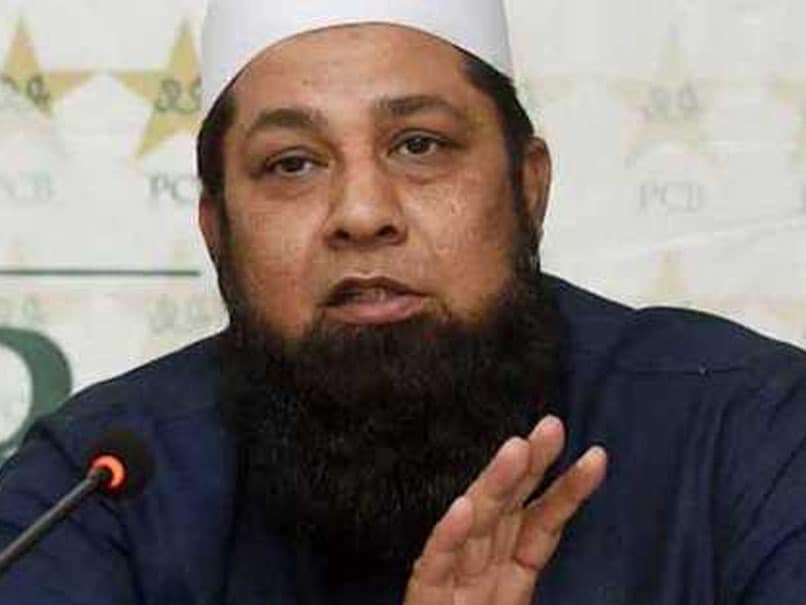 Ishaan Kishan revealed, Virat bhai told my role, will bat at this number in the World Cup

Rohit reveals Hardik’s ‘circumstances’, 4 questions about Pandya of fans are answered by BCCI

…so this is the big reason Moody treated Warner like this, Reports

Inzamam further said that when you are not going to feed Sarfaraz, then why are you taking him to the team. How many T20 matches has Sarfaraz played in the last two years? Sarfaraz is a reputed former captain and it would not be wise to not include him in the XI. The 51-year-old former captain said that the selection of the T20 team should be based on the merit of the player. And there is no one better than Sharjeel Khan in this matter. Enzi, who has also played the role of former chief selector, said that Pakistan’s middle order has been very weak. The selectors should still change it and take Sharjeel Khan as an opener in the team.

However, one of Inzamam’s demands has been fulfilled and former captain Shoaib Malik has been included in the Pakistan team in place of injured Sohaib Maqsood. The Pakistan team will face Team Virat in the World Cup on October 24. And after many changes in the original team, Pakistan veterans believe that this Pakistan team has become capable of challenging the rest of the team.